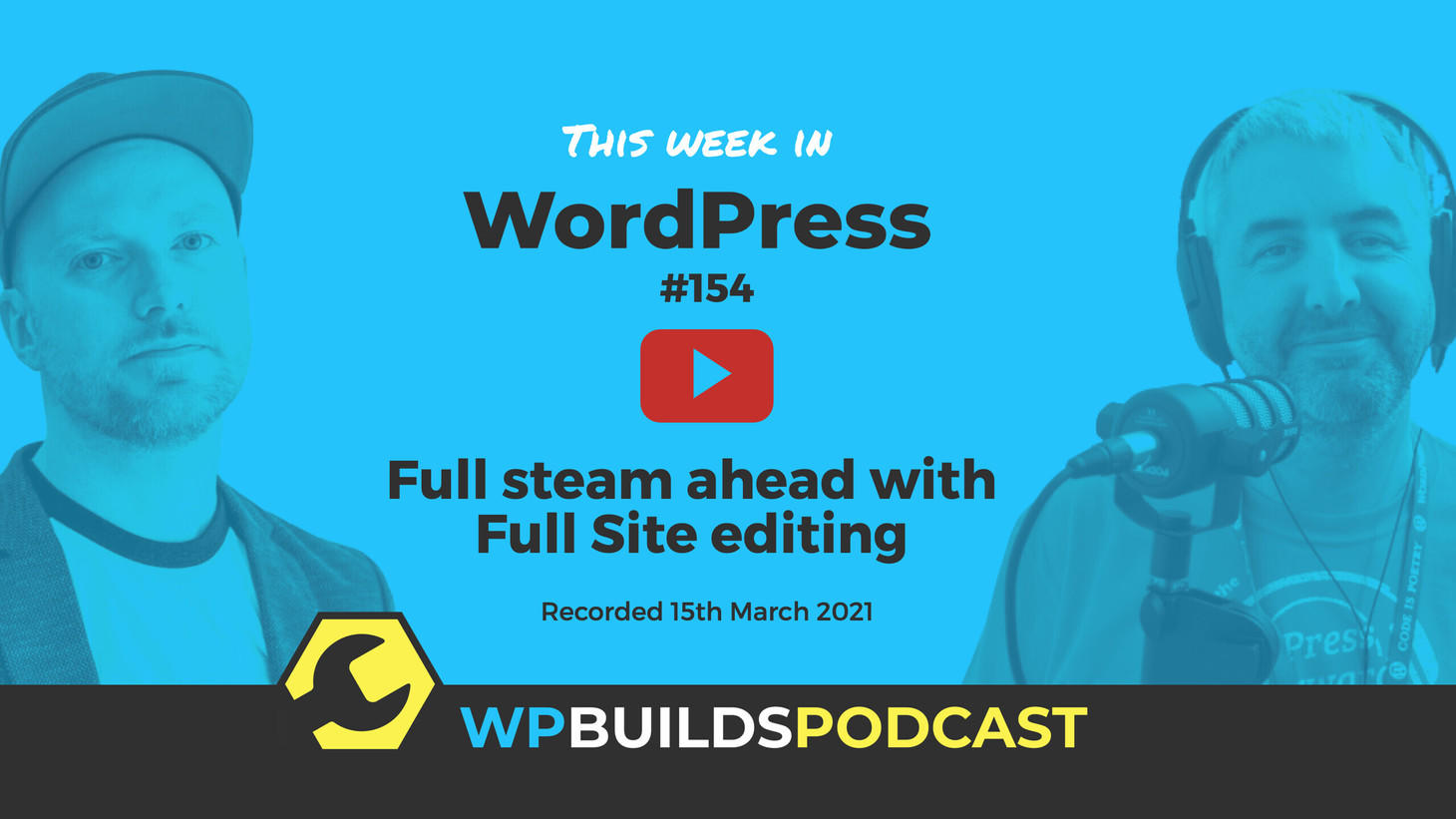 "Meet “Esperanza”, the first WordPress release of 2021. “Esperanza” is named in honor of Esperanza Spalding, a modern musical prodigy. Her path as a musician is varied and inspiring—learn more about her and give her music a listen..."

WordPress 5.7: What's new in this release?

"Thanks to contributors from all over the world, the improvements to WordPress are never at a standstill. This continuous work on WordPress is reflected in the number of new features that can be found in any new release. The latest release of WordPress 5.7 “Esperanza” is no exception. It comes with a few great enhancements, both in core and the editor..."

"WordPress 5.7 “Esperanza” is slated for release on March 9, 2021, as the first of three major WordPress core releases of the year. WordPress 5.7 brings even more improvements to the WordPress block editor functionality and user interface, along with progress toward the Gutenberg Project’s ambitious goal for Full Site Editing (FSE) with the block editor..."

"WordPress 5.7 “Esperanza” was released today, named for Esperanza Spalding, an American jazz bassist who became an accomplished singer, songwriter, and composer in her early 20’s. Versions 9.3 – 9.9 of the Gutenberg plugin are rolled into this update, bringing hundreds of enhancements and bug fixes that make working in the block editor more efficient and enjoyable..."

"A new proposal on WordPress.org explores the ramifications of dropping support for Internet Explorer 11 (IE11). Héctor Prieto summarized the current state of IE usage among WordPress users, citing three metrics that demonstrate declining usage that is now cumulatively below ~1%..."

"WordPress has come a long way since the first version in 2003. What started as simple blogging software has become a full-fledged content management system used by companies large and small all over the world. One of the biggest changes came in 2018 with the introduction of blocks, which fundamentally changed how you edit content in WordPress. Now, a variety of block types—headings, images, quotes, and more—are used to create rich content..."

"Tips on how to reduce the carbon emissions of your WordPress website with Hannah Smith! Did you know if the internet was a country it would be the seventh biggest polluter in the world? And if the internet’s consumption of electricity continues to grow at the current pace, the internet could be responsible for consuming 14% of the world’s electricity by 2040. Shocking isn’t...?"

"I was first introduced to WordPress when I was 13 years old. My parents had the idea to give me my very own WordPress website. I was able to use, play, test, and try whatever I wanted with it..."

Why WordPress Users Should Consider Headless

"You’ve more than likely heard about Headless WordPress as this innovative new solution to a variety of common problems. It loads faster, is more secure, and it works with any web language or framework you can think of. But is Headless WordPress really all pros and no cons...?"

"Fire at an OVH Data Center in Europe takes down thousands of sites, including WP Rocket and Imagify..."

"The GPL is so embedded into WordPress that it is not just the license the platform is under but a part of the community’s culture. Friends have been gained and lost over discussions of it. Bridges burned. Battles waged. People cast out to the dark corners of the web that “we don’t talk about.” There was even a time when one could expect a fortnightly GPL dust-up in which the inner WordPress world argued the same points over and over, ad nauseam..."

Slow WordPress Admin? Your Time to Post Saved May Be Too High

"Familiar with TTFB but never heard of TTPS? Don’t worry -- we just made it up. Everybody needs a blazing-fast website. But what about its control center? That is, WordPress Admin. Most of the time developers don’t consider workflow usability and the need to optimize it for the benefit of its users..."

Building the GraphQL API in the Open #1

"Welcome to the very first "Building in the Open" newsletter! This is a channel to share news concerning the development of the GraphQL API for WordPress with the community, sent the first week of each month..."

"Websites are often managed by several people. In a collaborative environment, each individual is responsible for carrying out their tasks. By monitoring user events, you can ensure that each user is accomplishing what they need to, to the standard they are supposed to..."

"Automattic-owned WordPress.com launched its new Story-publishing feature today. Currently, only users with the WordPress for Android or iOS apps can add stories. Self-hosted users with Jetpack-connected sites can publish via the mobile apps too..."

It’s another of chats in the series called the A-Z of WordPress where we attempt to cover all the major aspects to building and maintaining sites with WP.  Today is F for… Forms. We expect most sites to have a contact form. Something that does not require the visitor to launch an email client, although I wonder how old that thinking is now.

"Check the destination matches the link. Back out of opening a browser if you are not sure..."

"In a new short series of posts, we highlight some of the useful tools and techniques for developers and designers to get their work done better and faster. Starting out with a few tools for getting to the bottom of CSS..."