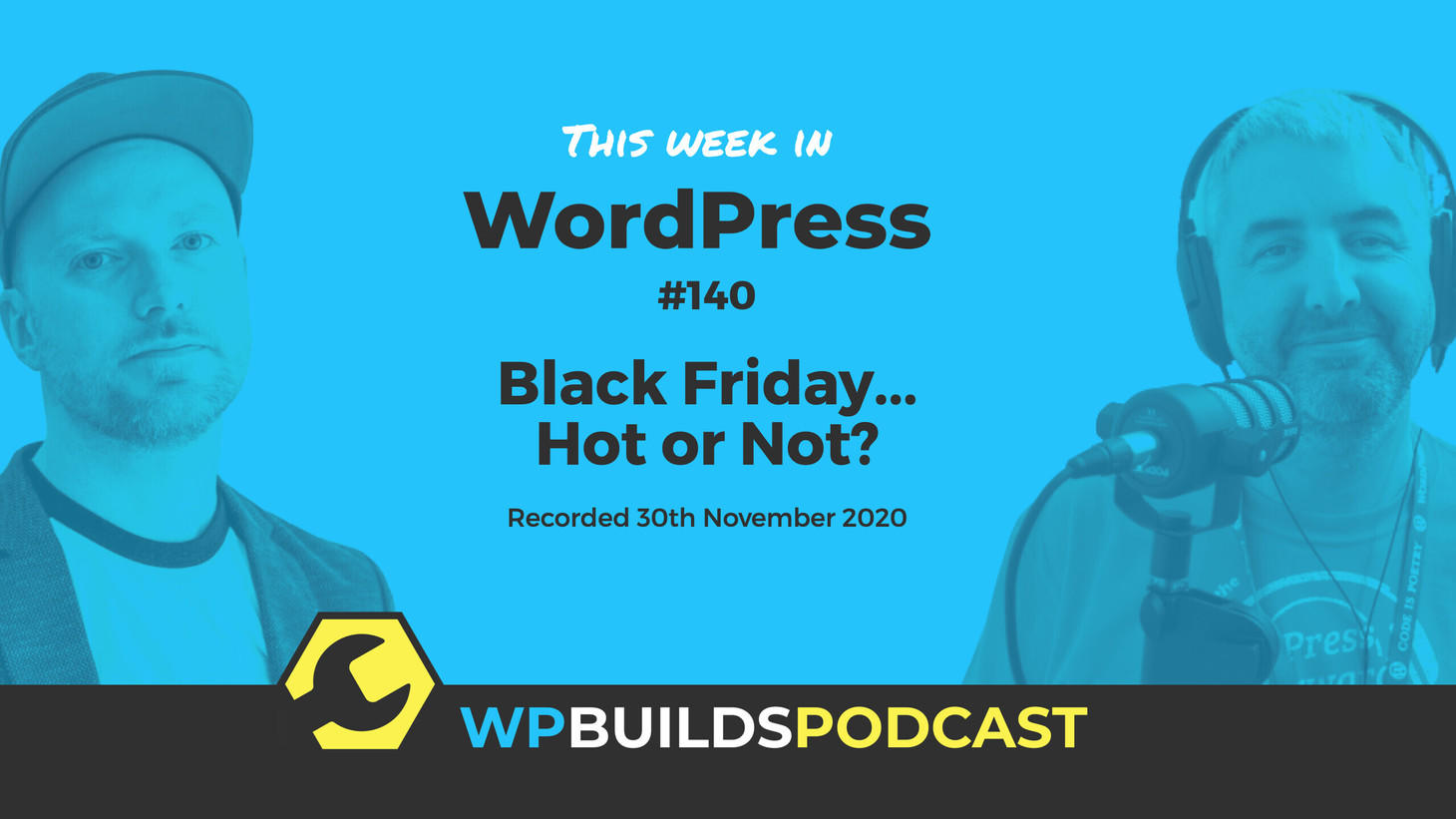 This week we discuss a new tool from Kinsta, the flip side of Black Friday, Genesis Custom Blocks and a monolith in Utah!

If you ever want to join us live you can do that every Monday on the WP Builds LIVE page.

WordPress 5.6 brings you the best features and enhancements to help end 2020 on a positive note! An all-women and non-binary release squad lead the development of new features and resolved defects that benefit users and developers alike.

'This Week in WordPress' Sponsor 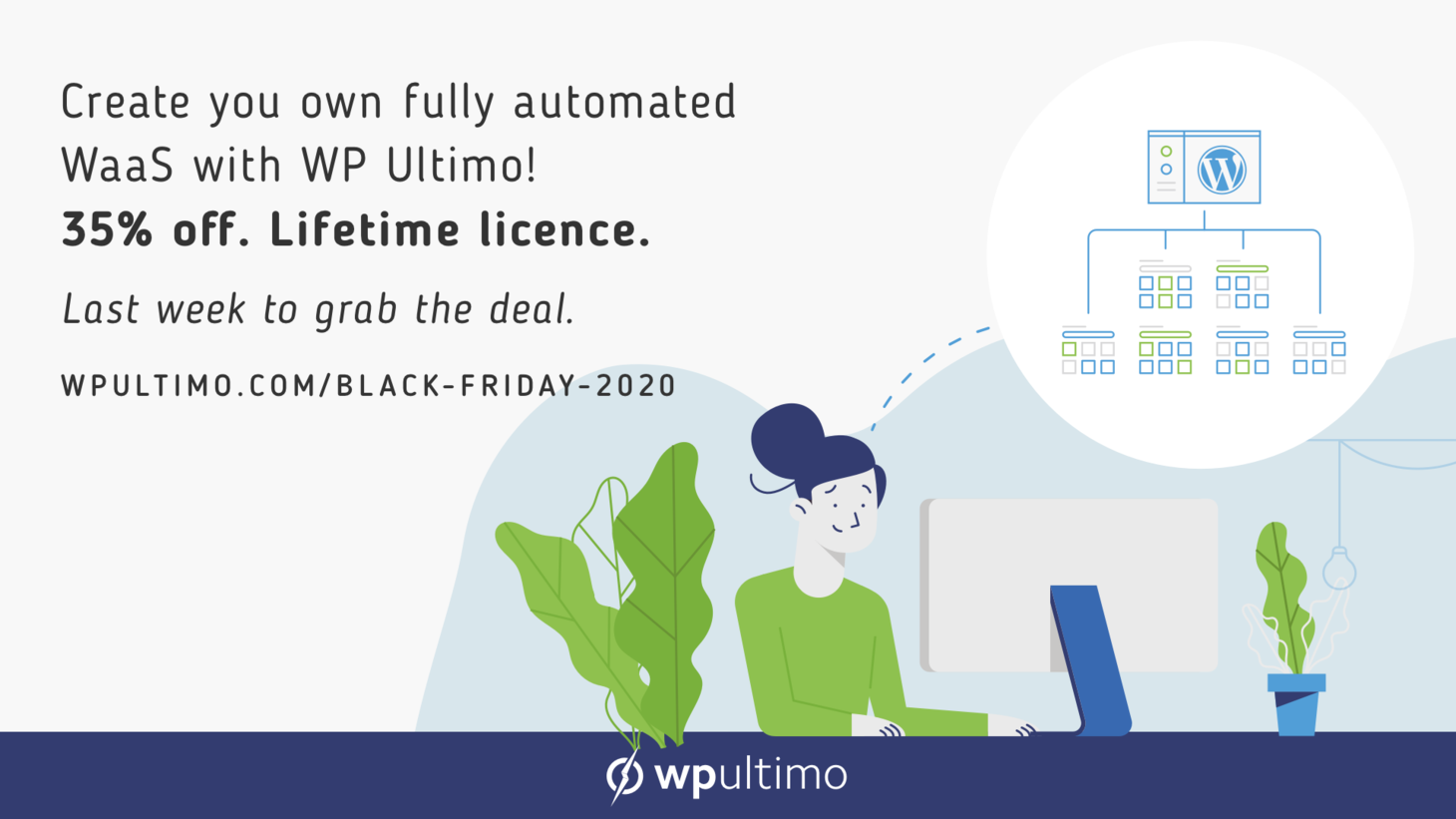 We're entering the final week of our Black Friday/Cyber Monday season promo! Hurry up and get your Lifetime WP Ultimo license with 35% OFF (that's $174 you'll be saving)! 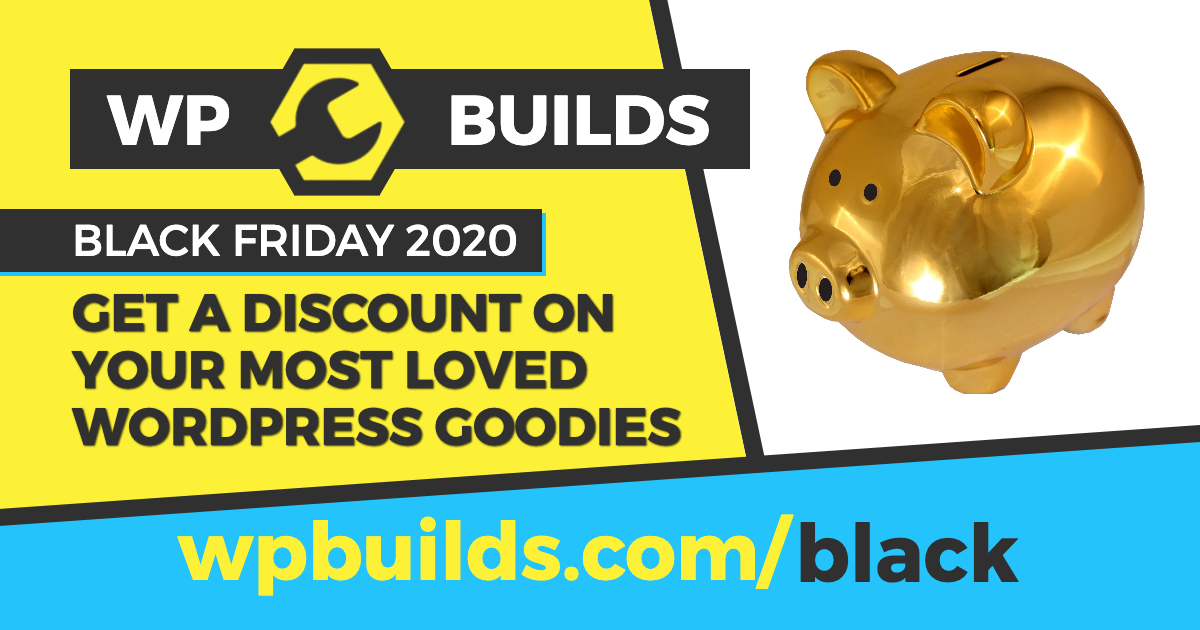 All the WordPress Black Friday Deals in one place. Search and filter them easily. Don't go hunting this Black Friday, let us do the heavy lifting for you!

Something To Be Thankful For

"Over the past several weeks, I have received around four dozen emails, texts, PMs, and other messages related to Black Friday and Cyber Monday deals. Last year, we ran a roundup of deals happening throughout the WordPress ecosystem. However, we are not running such a post this year. [...] I firmly believe that our readers would rather see what we have to say about a particular product than simply scroll through a list of offers that are already widely shared on Twitter, Facebook, and elsewhere."

Help Us Re-Design the Convesio Blog!

"We launched this blog without giving it much thought and now it’s time for an upgrade, and we think the crowd can do a better to re-design it and name it."

"PHP 8.0 is set to be released on November 26, 2020. As the programming language powering WordPress sites, PHP’s latest version offers new features that developers will find useful and improvements that promise to greatly enhance security and performance in the long run. It also fully removes a number of previously deprecated functions. PHP 8 is a massive change from previous versions."

Getting Your WordPress Plugins and Themes Ready for PHP 8

"Scheduled for release on November 26, 2020, PHP 8 is the next major update to our favorite scripting language. While previous PHP releases have not had too much of an adverse effect on the WordPress ecosystem, this update has some breaking changes that could affect backward compatibility. It should also be noted that many features that were deprecated in PHP 7.x will now be removed in PHP 8."

"Kinsta APM is our custom-designed performance monitoring tool for WordPress sites. It helps you identify WordPress performance issues, and it’s free for all sites hosted on Kinsta."

The Designer's Guide To Web Typography

"Get ready to supercharge your web design skills by learning the ins and outs of typography. This comprehensive guide to web typography will tell you everything you need to up your web creation game."

"In WordPress 5.7, I want the block inspector tabs and some block option defaults to remain the same each time I write a new post."

"In early September, WP Engine announced the launch of Genesis Custom Blocks, a block-creation plugin made possible by its StudioPress team. The concept should feel familiar to developers who have made use of Advanced Custom Fields and similar plugins. However, the focus of this new plugin is entirely on blocks."

"On November 11, StudioPress announced an open beta for its Genesis Block Theme. This is a pivotal moment, or at least one moment in a series of significant moments, for adoption of the block editor. Feel free to call me on this in a year or two if it does not pan out."

"WordPress vulnerability news is a monthly digest of highlighted vulnerable plugins for WordPress or WordPress security issues that have been published." 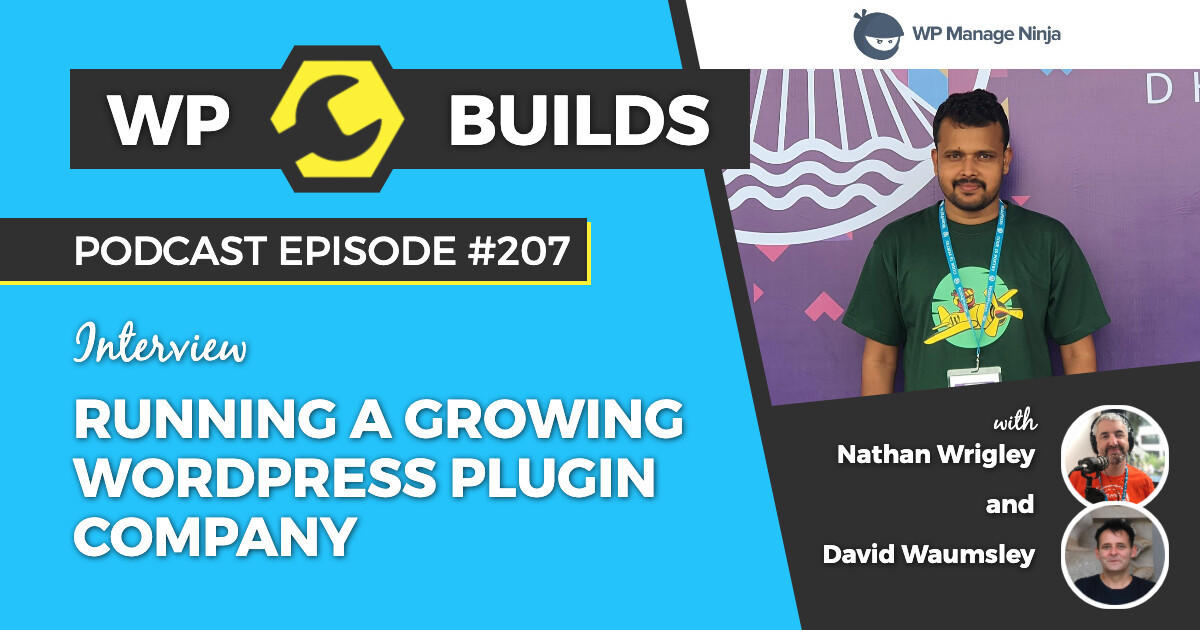 "There are some companies in the WordPress space that are very much on the rise and today we’re speaking to Shahjahan Jewel about his company WP Manage Ninja, and they certainly are rising!

"A strange monolith has been found in the wilds of Utah after a state employee spotted it from a helicopter. The employee found the structure while counting sheep from the sky. The monolith is estimated to stand between 10 and 12 feet high, and appeared to be hidden amongst the rocks and planted into the ground."

"With more laws for website accessibility, the pressure to be compliant is ever-present. Here's what you need to know and the steps you can take now."